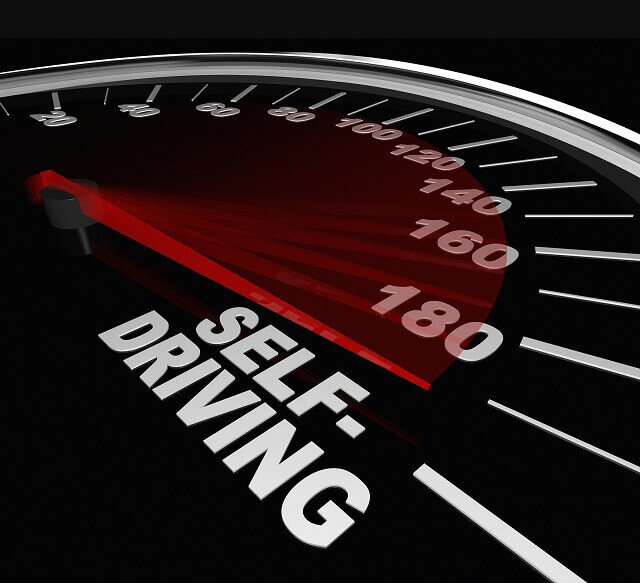 Self-Driving Cars: The End of Car Accidents or the Start of Many More?

As more and more vehicle manufacturers roll out new models with self-driving technologies, the era of hands-free driving seems to be an inevitability. The first “fully autonomous” vehicles are on schedule to debut in 2019, and experts predict that there will be more than 10 million self-driving cars on the road by 2020.

The major vehicle manufacturers are, of course, touting the safety benefits of autonomous cars and trucks. These computer-controlled vehicles, they say, will be both more aware and better able to respond to emergencies than human drivers.

But, at this point, numerous concerns remain. Consider these six issues recently discussed in the Times Herald-Record:

On top of these types of safety concerns, driverless technologies are poised to raise a host of issues when it comes to establishing liability in the event of a collision. As a result, victims of accidents involving self-driving vehicles will be well-served to hire experienced legal representation.

If you have been injured in a car accident in New York’s Hudson Valley region, the experienced attorneys at Stenger, Roberts, Davis & Diamond, LLP can help you fight to recover maximum compensation for your losses. To get started with a free, no-obligation consultation, please call (866) 290-6929 or get in touch with us online today.